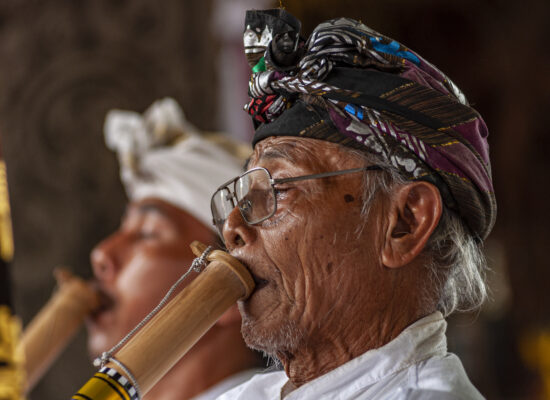 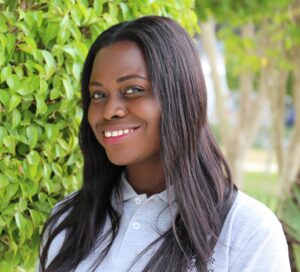 Joy Yeboah Agyepong is a social entrepreneur, multitasked and vibrant lady who has an aim of becoming one of the most influential persons in the world. I am a Ghanaian from Obo Kwahu in the Eastern region. A graduate of University of Professional Studies, Accra and past Women's Commissioner for the Association of Business Administration Department 2014-2015 academic year. I speak Twi as my native language and English language as my lingua franca. I am also a volunteer with the Wikimedia User Group Ghana and Wikimedians for Sustainable Development User Group.

This year’s campaign brought together many contributors from Africa and Asian communities and the project was equally organized on Commons and Wikipedia simultaneously via the Feminism and Folklore campaign.

Participatory efforts during the pandemic

In this edition, all entries were judged by experts from Germany, North Macedonia, Tunisia  for these outstanding images represented in this article. The photographers participated  from 101 countries around the globe from Mongolia, Japan, Palestine, Philippines to Zambia and many more.

The Eureka moment is here!

This photo depicts the appreciation of nature which also exhibits the strong personality of  Mongolians for animals and pets, not forgetting an embracement of ornaments and rich artefacts. What’s special about this image is the way it has captured and the connection between the Mongolian man and his eagle.

The Jury shared their commendation on the photos uniqueness and background of nature in there.

Sandurot is derived from a Visayan term pakig-sandurot, which means to come together for a fellowship. The Sandurot Festival displayed in this photo is a celebration of Dumagueteños hospitality, and an honor to the city’s patroness, Sta. Catalina de Alejandria. The graceful celebration from the women displays the union during the yellow fellowship in the Philippines.

This striking joyful moment was captured during the Pintaflores Festival of San Carlos City, Negros Occidental, Philippines is a combination of Body Tattoos and Dance of Flowers and depicts their unique culture and heritage.

These are just the top three entrancing sights captured by the winners of the international Wiki Loves Folklore 2021 photography competition, whose results were announced today.

Message from our Jury!

According to the jury members, the results were remarkable and a fair decision in general. We have two photos from the Philippines under the top three, but they are from different photographers, and we have a nice distribution of different countries, themes and photographers under the top 15.

In addition, the ranking of the top 15 photos of other participants offers a good distribution for each country. The top audio and video selection is the most accurate so both are a fair result, too.

“All images reflect rich culture, diversity, tangible and intangible cultural heritages all over. It’s exciting to judge and embrace all the wow from the images, audiovisuals which leaves an indelible impression on us.”

A reflection of top uploader’s and percentage of their contributions

Next are the top fifteen consolation winners!

Na-gurnai Dance of Bodo tribe V celebration in India. Sumita Roy shot this video during the bodo traditional dance one evening in India.

We used to go for a walk at Connaught Place Delhi from our home where this Adi Mahotsav function was going on. Since we have interest in photography especially folks, I had started taking still and video of different folk dances. This dance is of Bodo community which  is an indigenous inhabitant of North East India with rich cultural heritage. Bodos are the largest tribal community found in Tibet-Burma. They have their own traditional culture and language that got identification as a recognized  language of India in 2000. I am happy that my video had been selected for best video.

The jury member applauds the elegance of the performance and calmness in the Video by Sumita Roy, CC BY-SA 4.0

The winning audio features a unique musical celebration of the Hausa’s during the Hausa festival music in Nigeria by user: Anasskoko The jury member praises this song as “a great piece of music that combines old and new elements. ” Audio by Anasskoko, CC BY-SA 4.0.

Message from the Team’s Desk!

It is an important antidote in the world of folks and tale to share by documenting the rich and diverse cultures around the world for a better open movement. We appreciate all the efforts both far and near during the 2021 campaign. Additionally, the media from institutions in Zambia, India and the like have been incredibly supportive.

We therefore urge you to start documenting all folks, tales, tangible and intangible heritage sites and activities now.

See you around next time!! 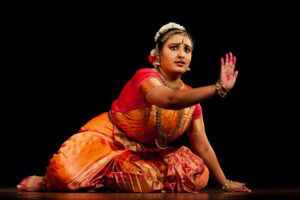 Feminism & Folklore: A new Dive to bridge the gender and cultural gap on Wikipedia

Feminism and Folklore was birthed as a result of in-depth inclusion of writers, curators and creatives around the world to make Wikipedia rich with diverse content. Feminism and Folklore provides an opportunity for the local folklore enthusiasts and conservationists to document their local rituals, folk cultural activities, and songs improving the coverage on various cultures and new forms of heritage that haven’t otherwise been documented so far 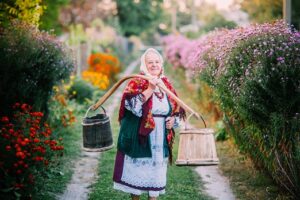 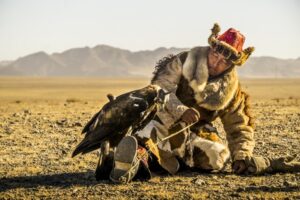 Wiki Loves Folklore is back with a blast this year again in its fourth edition, inviting photographers and folklore lovers to join our folk soiree hosted on Wikimedia Commons.

Wiki Loves Folklore (WLF) is an annual international photographic competition held on Wikimedia commons during the month of February, organized worldwide by Wikipedia community members with the help of local Wikimedia affiliates across the globe

Except where otherwise noted, the content of this site is licensed under a Creative Commons Attribution-ShareAlike 3.0 Unported license.